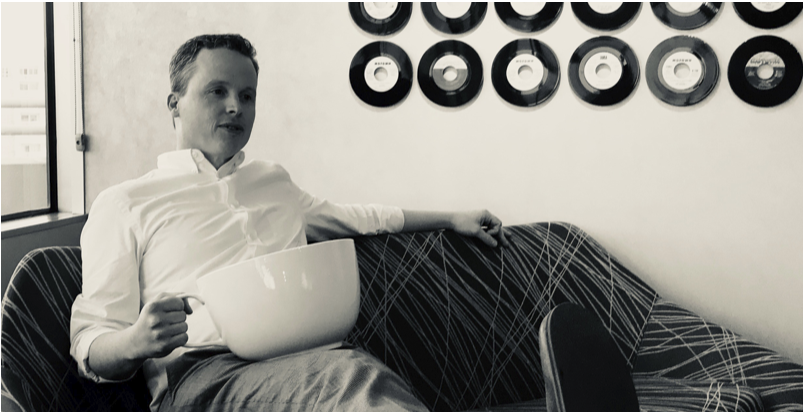 A lesson on being human.

First of all, what I’m about to share could come across as self-serving or self-centered. That is definitely not my goal. Instead, I’m hoping you will appreciate the lesson I learned from a simple linked-in post. A lesson about the human side of the marketing industry.

Let me start with a little background.

Covid-19 is the biggest crisis that has come along since the 2009 recession. And it happened much much faster. Within days of the stay-at-home restrictions, many of my colleagues from clients to agencies to other partners have been laid off, furloughed or seen salary reductions. In meeting with other agency leaders, many have seen client revenue dwindle to nothing in a matter of days.

In the early days of these cut-backs, there had been a few efforts to start to combat these challenges which seemingly appeared overnight. One in particular was from One Club, which normally is an organization focused on awards within our industry. They pivoted into launching a job board that started to aggregate the quickly diminishing opportunities. If you haven’t seen the job board, check it out here:

About a week ago, on a whim really, I decided to share a post on linked-in. I had seen it shared by a few colleagues and appreciated the sentiment. And I know that if I were in this spot, I would want the same kind of help. Here was the post:

This is the part that may come across as self-serving, but again that’s not the goal. The post has received over 51,000 views and 75+ comments. More importantly, many people I know decided to share it as well. In all my years on linked-in, I’ve never had anything come close to this kind of engagement.

So what does it mean?

What it revealed to me that there is still a human side to our business. As the world has become more and more data-driven, people have begun automating the relationship side of the business. We’ve all received emails from people that appear slightly familiar on one hand, but slightly formulaic on the other hand. My favorite are the follow-up emails that become more and more passive aggressive. “I’m going to reach out ONE LAST time Matt”. What has happened, is we’ve tried to automate human connections. We are smarter than that. And this post proves it.

It also meant I had some work to do to fulfill the promise. Some people simply needed a linked-in review. I was actually surprised at how many connections could be made between people offering help and people needing help. So the post did its job. It helped create connections.

When you are genuine, people see that. When we are actually human, people will respond.

posted on
June 2, 2020
written by
Matt Powell
Chief Executive Officer
HomeWorkAboutCareersNewsContact
We use cookies to ensure that we give you the best experience on our website. If you continue to use this site we will assume that you are happy with it.OkPrivacy policy