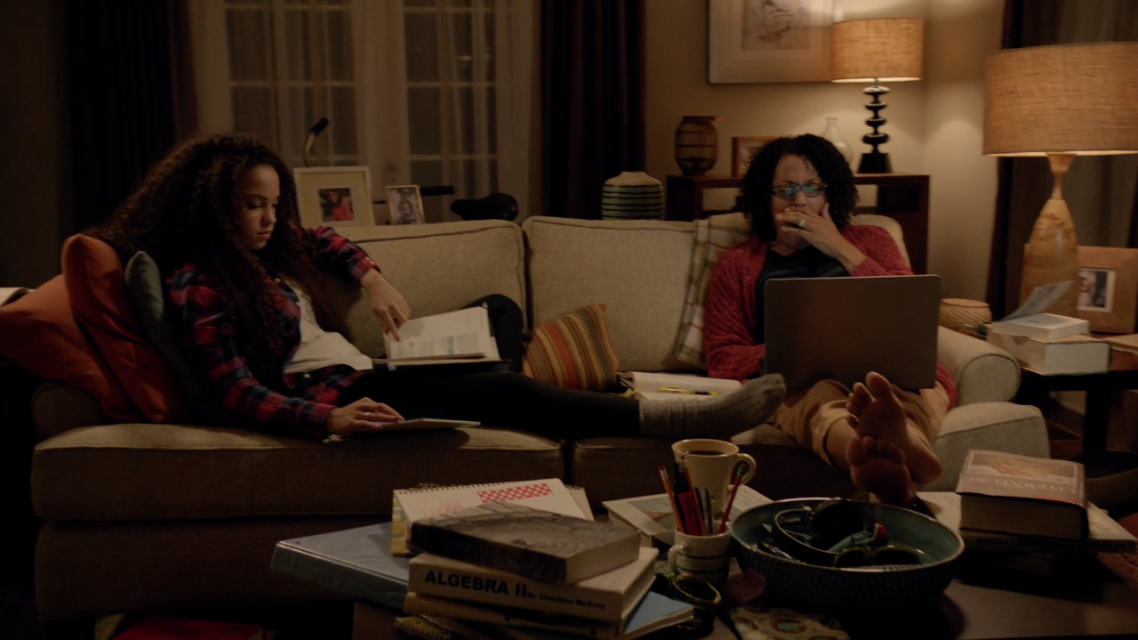 We’re excited to announce the promotion of two long-time, award-winning employees to Creative Director. Effective immediately, Candyce Vanterpool and Elijah Farmer will lead the agency’s creative services for 55 McDonald’s Co-ops across the country, as well as multicultural initiatives with partner agency, LimeGreen Moroch.

“We’re thrilled to promote both Candyce and Elijah to Creative Director,” said Kevin Sutton, Executive Creative Director at Moroch. “They consistently produce outstanding work and constantly exceed the expectations of our clients. When we had an opening to lead McDonald’s creative, they were the natural choice and have already hit the ground running.”

Vanterpool and Farmer started at Moroch, an independent, integrated marketing agency based in Dallas,  in 2011 and 2012 respectively, after both studied at the Creative Circus in Atlanta, GA. The creative connection between the two was immediate, working together on nationally-recognized accounts such as McDonald’s, Western Union, Nasher Sculpture Center, Make-A-Wish® North Texas and more.

In 2016, both served on the creative team that received Association of National Advertisers (ANA) Multicultural awards for two broadcast campaigns done on behalf of the McDonald’s brand. Additionally, they’ve received numerous American Advertising Awards (ADDYs) over their careers.