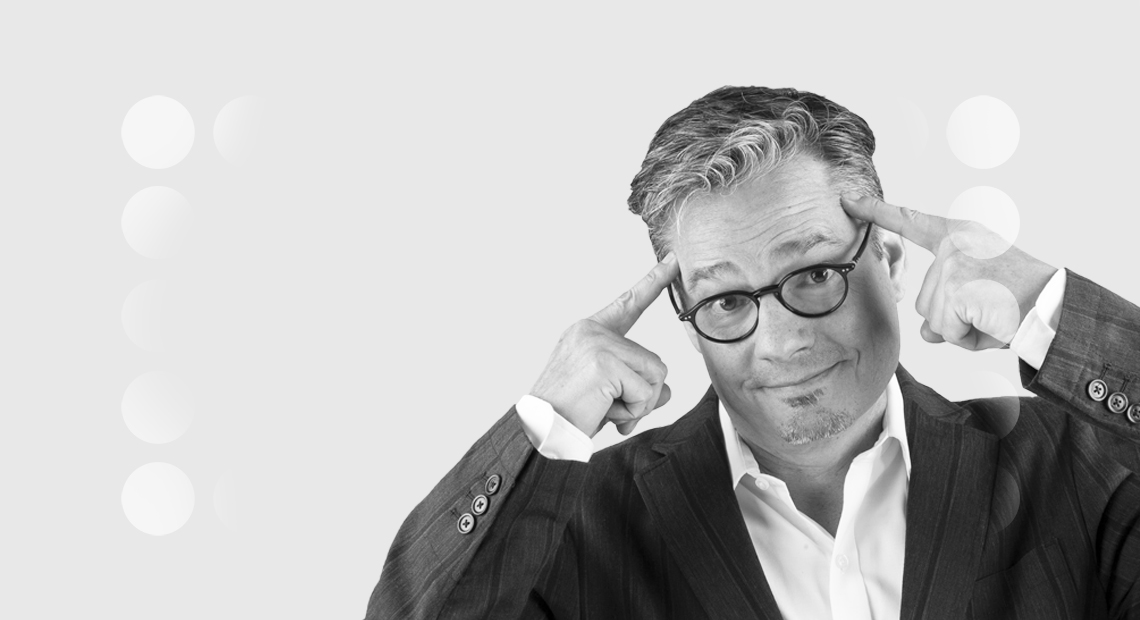 “With Moroch’s continued efforts to lead data-driven results, it was paramount that we fill the Executive Creative Director role with someone who has experience integrating both data and creative to develop relevant and forward-thinking work for our clients,” said Matt Powell, Chief Executive Officer at Moroch. “Brad’s commitment to providing data-focused strategy and his expertise in creative leadership and development for some of the most recognized brands in the U.S. make him a natural fit for Moroch. We’re thrilled to welcome him on board.”

White joins Moroch with more than 20 years of experience leading creative teams across traditional, digital and experiential campaigns. He most recently served as Chief Creative Officer of marketing and advertising agency Luckie & Company, with stints at TBWA and TM Advertising. As part of the agency’s executive leadership team, White will oversee all creative operations for the agency, including managing creative strategies and analyzing performance data.

“I could not be more thrilled to join an agency like Moroch with a legacy of great work, integrity and a desire to push the boundaries of marketing,” said White. “Alongside Moroch’s renowned leadership team, I look forward to leading bold, integrated solutions that open new doors for clients and the agency.”

posted on
September 19, 2019
written by
Kendra Byrd
HomeWorkAboutCareersNewsContact
We use cookies to ensure that we give you the best experience on our website. If you continue to use this site we will assume that you are happy with it.OkPrivacy policy