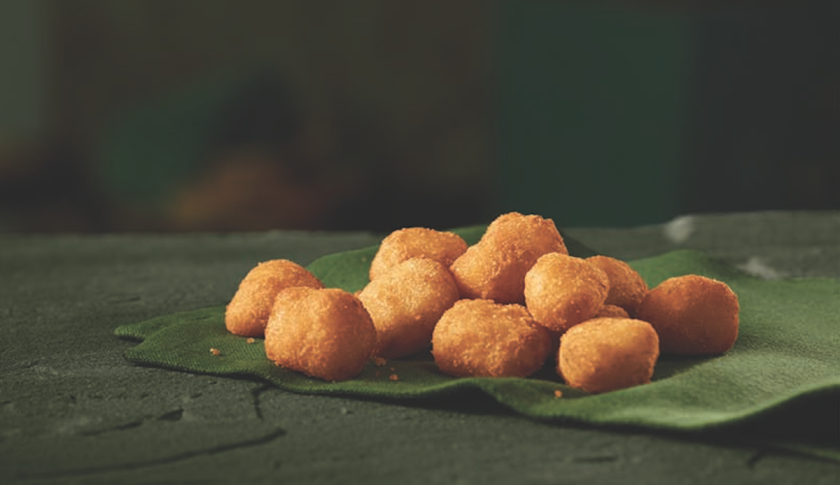 What’s a great ad campaign worth? A Fortune.

That’s exactly where Moroch’s latest work for the Green Bay Co-Op of McDonald’s ended up. With an impressive write up in Fortune Magazine.

In fact, due to some tenacious PR efforts on behalf of our great creative, Moroch’s campaign for Green Bay has garnered a lot of top spin, including over two million impressions so far with additional pickup on NBC, ABC, WISC, The Capital Times and Deli Market News. You could say it was a resounding success. The media buzz has been amazing.

Each year, Moroch is responsible for developing a creative campaign to highlight the local co-op’s partnership with the Green Bay Packers. This year, our Milwaukee team cut was looking to sell cheese curds in Wisconsin.

This year’s campaign celebrates two of Wisconsin’s favorites: Johnsonville Brats and cheese curds. To ensure that the food was front and center in the creative, we used iconic Packers football sportscaster Wayne Larivee to give the brats and curds their own play-by-play. As always, the campaign was fully immersive, incorporating everything from TV to radio to outdoor to digital to social to restaurant merch (that’s marketing for merchandising).

This is truly a win for Moroch and for our client.